A user recently submitted a ticket and brought to my attention issues with resolution, in particular with regard to our RStudio app, but which may affect other of our OOD apps. Attached are two screenshots provided by the user, taken from her laptop, that demonstratesher experience with RStudio server provided by UCSC as compared with the RStudio Desktop app that we provide at the University of Michigan.

As you can tell, the text in the UCSC image is very crisp and clear. However, the screenshot of our Open OnDemand instance shows somewhat blurry text in comparison. While investigating this issue, I noticed similar distinctions of apparent resolution when I viewed RStudio from our OOD instance on my external monitor (a Dell U2715H, 2560x1440) which was reasonably clear/crisp versus on my relatively new MacBook Pro screen (Liquid Retina XDR, 3456x2234) which exhibited noticeably poor resolution. Our MATLAB app appears to have the same behavior.

I suspect that there is an incorrect or missing setting that is causing degraded resolution on high DPI monitors/screens. ( The UCSC instance of RStudio Server that this particular user has access to, seemingly does not experience the same issue. )

I came across some suggestions about setting various QT variables as a possible solution to this problem. I tried the following combination, which seemed to improve the resolution on my laptop, but the same did not help the user who had submitted a ticket about it:

I’m not really sure if the QT configuration is the real issue or if it is something else. I would like to find a solution that will work for everyone, so that I can update a global configuration or app file, if possible.

Does anyone have any suggestions? 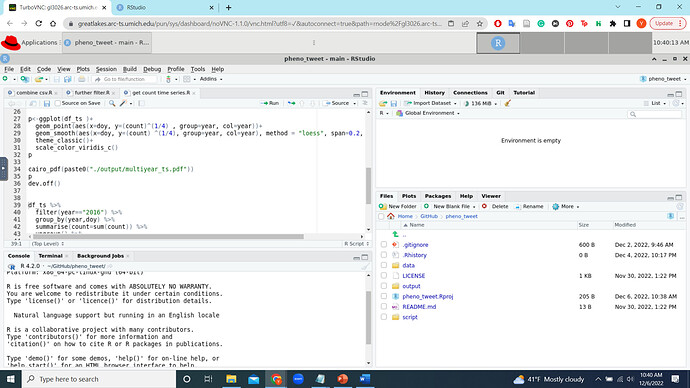 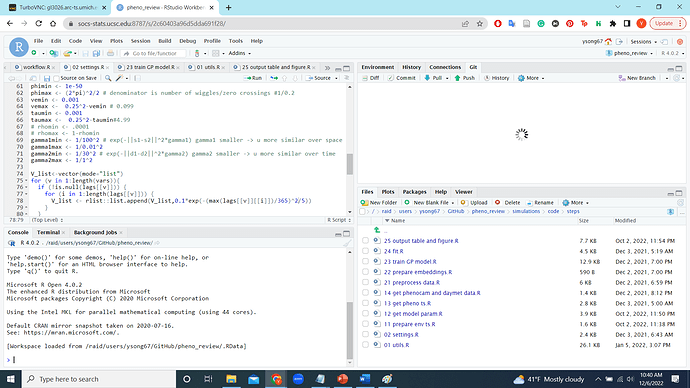 We set our RStudio up to be over http. That is, we’re not using VNC technologies - just regular old http. So there is no sampling/aliasing/conversion etc.

For us, it’s directly the webpage as if you started it up on your local machine. With zooms and all the accessibility that comes with using htttp.

This is what I would suggest. Stop using VNC and start using http as the transport layer.

Here’s our production app. Note that it may be a little advanced (using brwrap instead of singularity along with many form options) 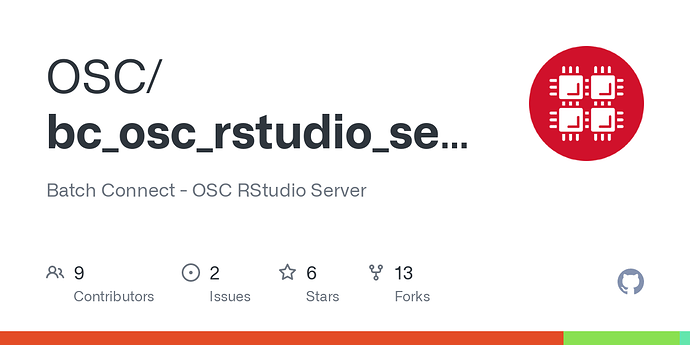 Here’s a simpler example that isn’t well maintained. Meaning, it’s not likely to work straight away or even after some work. I’m really only linking it here as it may be a better starting point than our production application. 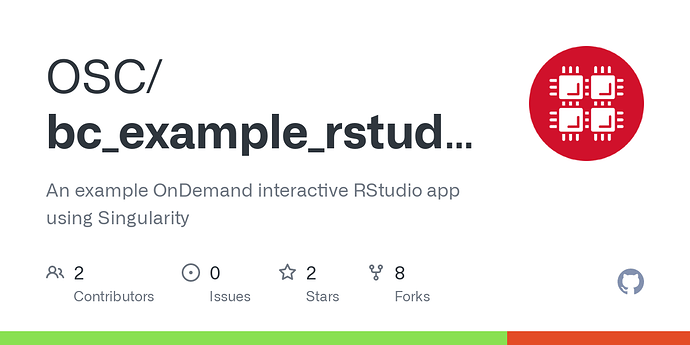 But, I am wondering if the issue is with that particular version of Chrome. I updated Chrome about 2 weeks ago and all the fonts were rendered terribly. Then I did another update a week later and the fonts are fine again.

Ah, nevermind, I did not read carefully enough that you run the RStudio Desktop over VNC. Though, I think trying to update Chrome is still worth the shot.

Thanks to both Jeff and Martin for your suggestions. Sorry for the delayed response, I just got back from holiday break. We are using RStudio desktop version installed directly, rather than using a container. I like Jeff’s idea of switching to using http versus VNC, though that will take some time to work through the changes needed to update the app. I don’t think it has anything to do with the version of Chrome, since the behavior appears to be hardware dependent and resolution only seems to be poor, ironically, on newer monitors. I see identical behavior with other browsers (Firefox and Safari). So, I’ll pursue updating our app as the next step.