(hopefully the picture is posted)
After the update to 2.0.16 I noticed that the sliders for the VNC session no longer appear correctly. I can move the circles around, but I don’t get the slider or numbers.

We have this issue for the same. You’re saying the value chosen used to be displayed? I pulled the older version (and left the image in this ticket below) and don’t see any values displayed. I can’t recall whether they were or not.

I recall a slider icon, and I thought (maybe I’m mistaken) that it had a number value shown that corresponded with the legend (0 - 9).

hmm…I looked through the bug page you have there and saw the image from the old version, now that I see that I’m starting to question if I saw a number, maybe I didn’t because that looks like what I used to see.

In that case, having the number legend is a little confusing if there’s no corresponding value of what the slider is set to (other than the left side is lower and the right side is higher).

We used to have 2.0.13 installed and upgraded to 2.0.18 recently in testing. The new sliders look really bad, at least on my machine. Here’s a screenshot. They effectively look like very faint white circles on a white background.

I think I briefly had 2.0.16 installed and didn’t notice on that version, but I might have just not noticed.

Is it supposed to be this different, or do I have a problem?

Our experience is simiar to that noted by novosirj: 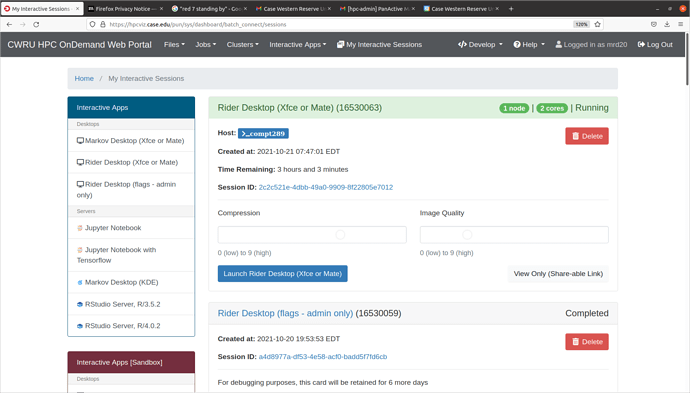 Almost as if the sliders are no longer there, but under close inspection, they clearly are, and are functional. However, not a very good UX,

Same here - white on white with a faint gray circle since upgrading to 2.0.18

The outside of the slider is still too faint, really, but it’s an improvement for sure.