We’re testing this with the LinuxHost adapter and using Singularity on a login node and all this is working out nicely on a non-production system at Georgia Tech. I was able to use extensions like Git History. The integration is really cool.

Clearly there’s been some action here:

Hi, We’re trying to get the latest vs code working as an app (https://github.com/cdr/code-server) and hitting a bit of a snag. We have more or less the same setup as at https://github.com/OSC/bc_osc_codeserver but the code-server login redirects and gets a broken URL with duplicated server/port in it. Once the interactive app starts and we click launch we get a 404 Not Found on the URL: https://ushpc-ondemand.gsk.com/rnode/cpu-305.cm.storage/21505/rnode/cpu-305.cm.storage/21505/ If I then m…

Also there are some resolved PRs in the above git repo.

Question would be what’s left to take this app out of beta? Any other sites have any comments on how the use of the Code Server app has been received by their OOD usership?

I think we somewhat take the ‘Google’ approach to whether or not to take something out of beta, in that we don’t have a defined criteria to do that.

We have been seeing a pretty steady usage of Code Server at OSC. In Feb 2021, we had 28 unique clients use it, for a total of 134 launches. It was the 14th most popular app we make available in OnDemand.

I had the Code Server up for some time, with minimal modifications from the OSC, but only recently we had an user that prompted me to make it available, and he’s quite happy with it. In the past he was trying to Samba mount his home to local machine that caused some grief.

Recently I updated and pushed all our apps to a new centralized repo that helps me to keep better track of them, the Code Server is there too: 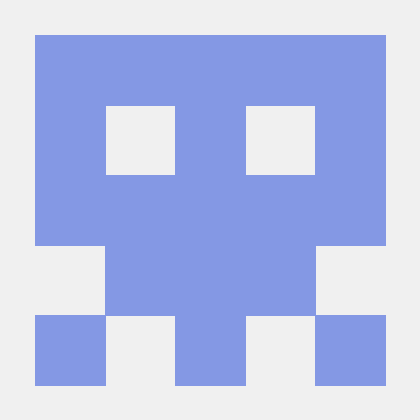 Repository of CHPC's Open OnDemand apps. Contribute to CHPC-UofU/OOD-apps development by creating an account on GitHub.

Alan, I think it would be very useful if OSC did a webinar on what apps are being used at OSC, how they were set up and how you monitor their usage.

Another similar webinar could be done on the class support. I poked on your RStudio Server OOD app that has some plugs for class support - I think it’d be useful for the community to go over the setup details, that would help us to design similar apps for our needs.

In my experience sharing apps is great, but, finding them can be difficult if they are in the one app per github repo format, and they often have local setup quirks that are left to the app deployer to discover and fix.

You guys did not do many webinars lately so these would be great topics. I’d be happy to fill in a deployment site alternative view on our setup if you’d find that useful.
MC

Thanks for the suggestion Martin.